A blend of garnacha, mazuelo and merlot grapes that are late-harvested by hand. Pre-fermentation macertion for 15 days is followed by the individual vinification by variety in stainless steel. The wine is aged in a mixture of French and American oak for 12 months, followed by another year in bottle before release.

One of only 2 Spanish regions awarded DOQ status (the other is Rioja), Priorat is known for the quality of its wines from rocky, silica slate (Llicorella) soils. The yield per vine is often as low as 1kg, and Priorat is famous for rich, concentrated wines.

Deep cherry red with purple hues. Aromas of black fruits, vanilla and toasted almond. A round and powerful palate with hints of marmalade and cocoa. Decant before serving and pair with red meat, game and blue cheese.

Montsant, Priorat and Terra Alta are three of the most exciting wine regions in northern Spain, producing outstanding wines from a wide variety of terroirs. Based in Catalonia, top Co-operative Cellers Unió has 12,000 hectares of land and a hugely impressive winery which can hold up to 15,000 ba...
Read More 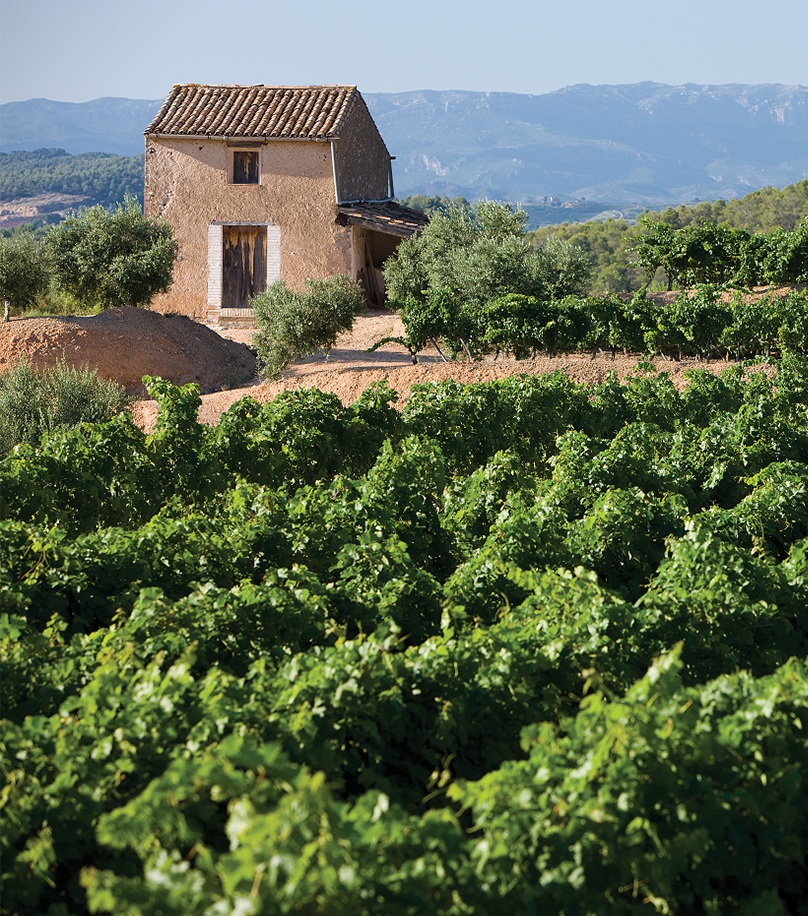 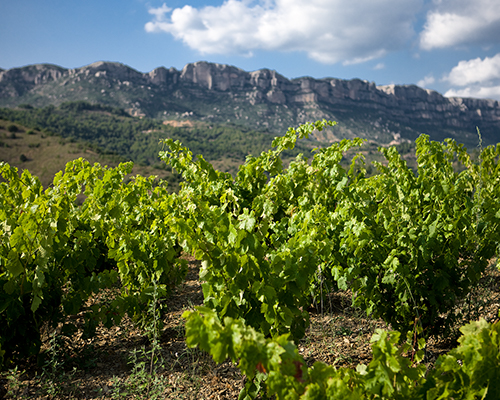