The Schenk Group is pleased to announce the appointment of Bernard Lukey as its new CEO. 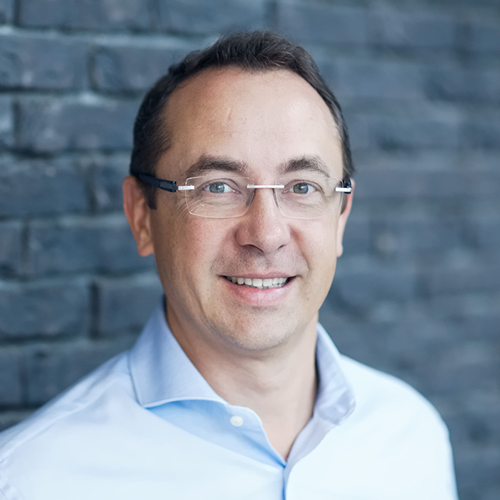 The Schenk Group is pleased to announce the appointment of Bernard Lukey as its new CEO on 1 September 2019. Having previously been a member of the Schenk board of directors between June 2018 and June 2019, he is already familiar with the various companies in the Group.

As a Swiss citizen who has spent half of his career in managerial positions abroad, Bernard Lukey is a strategist with great expertise in digital transformation and accustomed to working in fast growing multicultural environments.

Further to an initial career with Nestlé and Nespresso, in 2005 he became CEO of Ozon.ru, the largest online sales company in Russia, and later ran the international sales & partnerships operations of Yandex, the fourth largest global search engine in the world.

In his new role, Bernard Lukey will be teamed up by three Managing Directors: Frank Hooij for international markets, André Fuchs for Switzerland, and Jonathan Pennella for administrative and financial support.

SCHENK is a family owned company founded in 1893 with estates and wineries in four countries (Switzerland, France, Italy and Spain) and distribution companies in the UK (Buckingham Schenk), Germany and Benelux.