A pop-up shop in London, 3-7th October, to celebrate 10 years of Viñalba 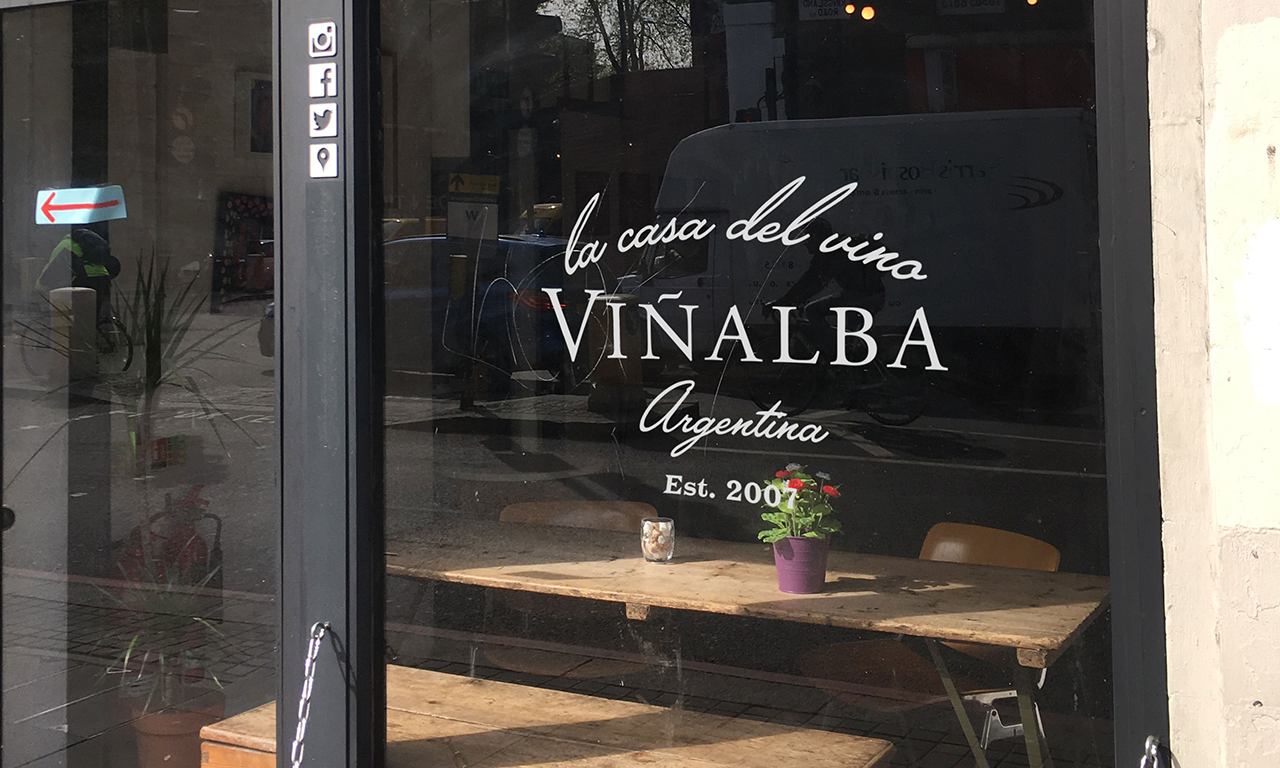 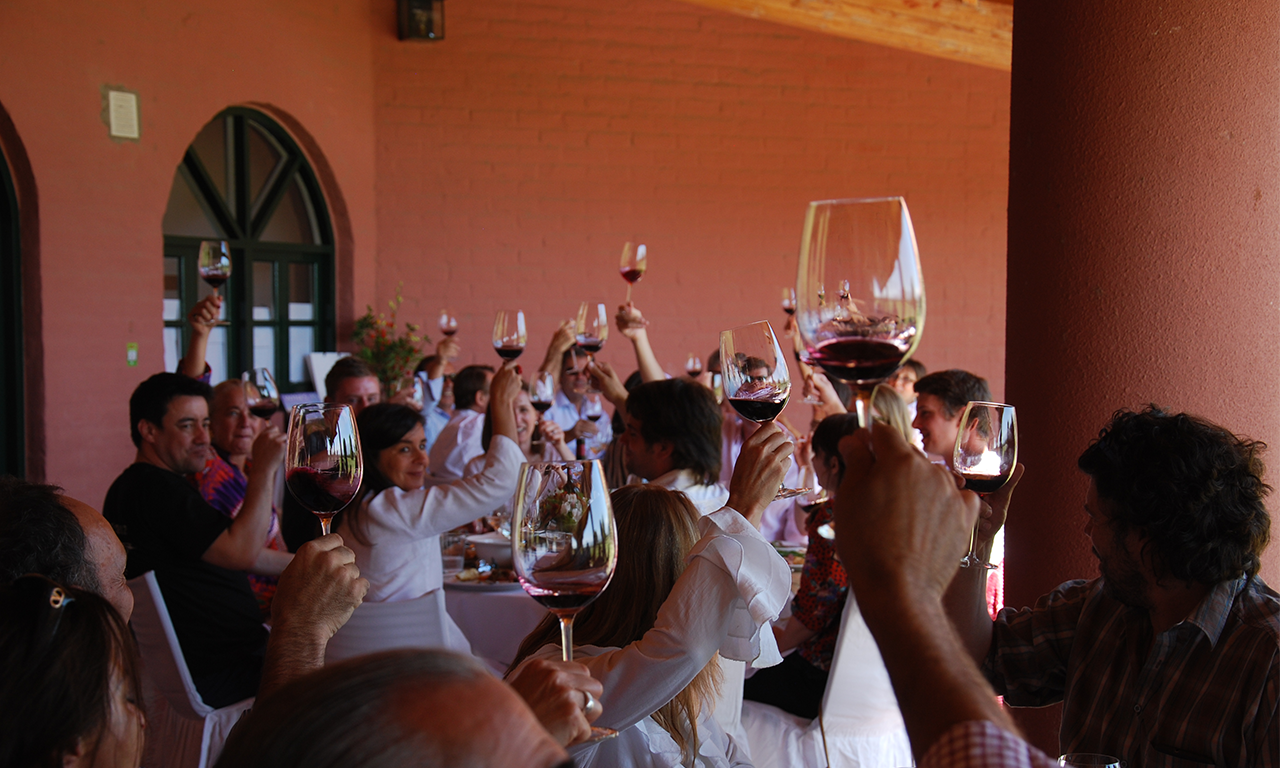 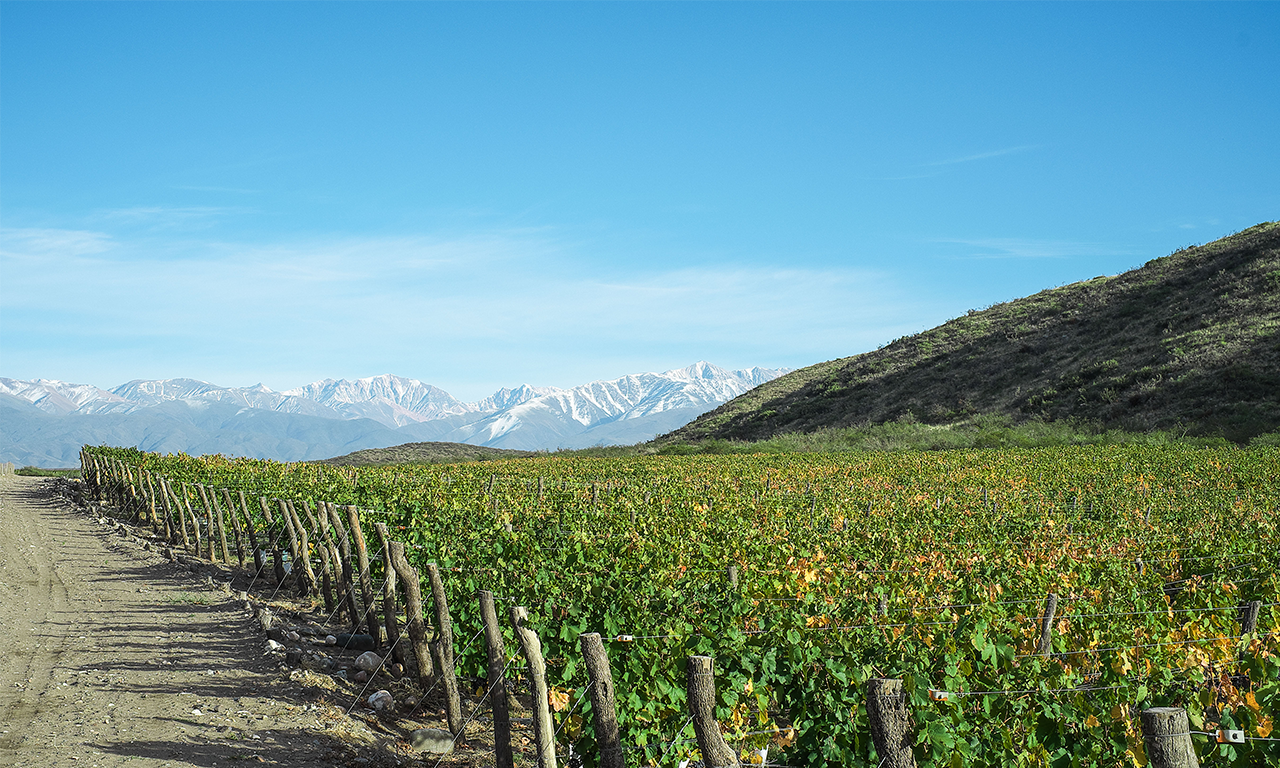 We’re delighted to announce we’ll be opening ‘La Casa del Vino Viñalba’, a pop-up shop as part of Viñalba’s 10th anniversary celebrations in October this year.
La Casa del Vino Viñalba, will be situated in the heart of Shoreditch and will play a central role in the festivities. The shop will be open to the public from 3 to 7 October and owners Hervé and Diane Joyaux Fabre will be there from Argentina during the week to present the wines to customers and host a special trade event.
La Casa del Vino Viñalba will be open prior to the annual Wines of Argentina trade tasting which will take place the week commencing October 9th. The timing of Viñalba’s pop-up shop has been purposely chosen to create a real buzz around Argentina both for the trade and consumers. The whole Viñalba range will be available to taste as well as limited edition wines which are being released to mark the anniversary.

Our Marketing Director David T sums it up: “We are extremely proud of Viñalba’s success and we wanted to do something significant to mark its 10th anniversary. We believe that experiential marketing campaigns are ideal for our target demographic which is why we chose to open our shop in Shoreditch as it is a very vibrant and rejuvenated part of London. The work of Wines of Argentina has been outstanding in the UK we and want to capitalise on the growing momentum they have created for the popularity of Argentine wines.”

Launched in 2007, Viñalba is now sold in 12 countries worldwide. In 2016 Buckingham Schenk sold over 1 million bottles from the Viñalba winery across a range of brands which is 15% increase year on year. Most of this growth came from its more premium Argentine wines, including the reserve and Patagonia tiers of the Viñalba range which have increased by 35% since 2015.