We’re delighted to welcome Tim Calcroft to our on trade sales team. 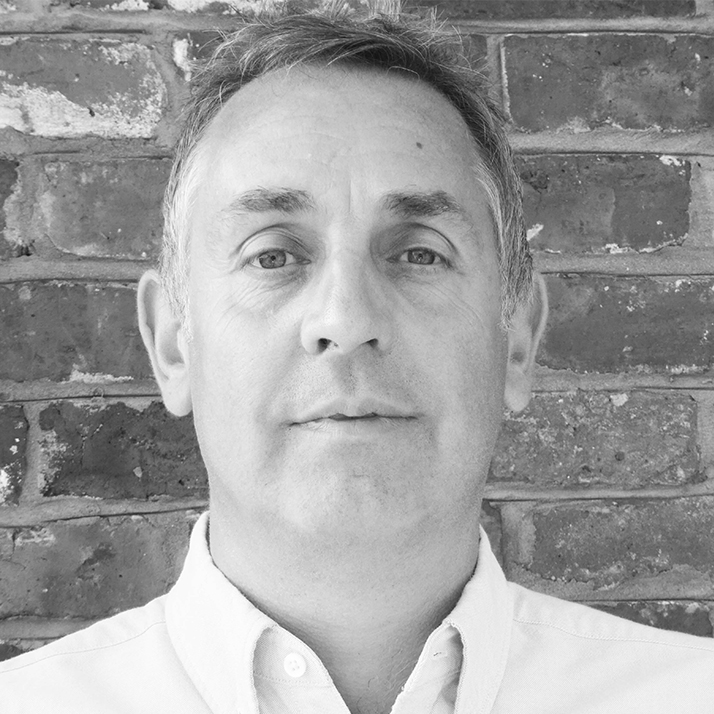 We are pleased to announce the appointment of Tim Calcroft as Regional Sales Manager North for the on trade.

Tim brings a wealth of experience to the team having most recently worked for John E. Fells as General Sales Manager for the Midlands and the North West, where he generated significant growth to their account base over the past 6 years. Previously, he was Regional Sales manager for Concha Y Toro where he played a key role in integrating the fine wine portfolio into existing and new accounts.

Tim Calcroft joined the on trade team on 1st July, spearheaded by Emma Crowther National on trade Manager, to support Buckingham’s growing business in this channel with specific focus on independent retailers and regional wholesalers in the Midlands and the North West.

On his recent appointment, Tim Calcroft comments: ‘I am excited to be given the opportunity to join Buckingham Schenk, I’ve been impressed by the growth of their on trade business and their very focused portfolio of suppliers.’

Craig Durham, managing director of Buckingham Schenk, adds: ‘I am delighted to welcome Tim to Buckingham Schenk who is a great addition to our sales team. He brings with him great experience and knowledge, and I have no doubt he will be instrumental in our exciting plans for growing our on trade business regionally.’