Bodega Otazu Premium cuvee is produced in the region of Navarra. The vineyards of Otazu have their own microclimate with Atlantic influences and strong northerly winds. The varieties are planted in small, separate plots to allow each to be treated uniquely. After individual hand-harvesting, and rigourous hand sorting, the varieties are fermented in stainless steel before transfer to French oak. The wine is aged in oak for 12 months, and spends 14 months in bottle before release.

An intense ruby colour, the nose offers an abundance of red fruits with a spicy, toasty background. Dense and rounded on the palate, with plums and blackberries joined by cinnamon, nutmeg and balsamic. Drink with red meats, stews, hard cheese and even dark chocolate!

Bodega Otazu is located in Navarra and has a history dating back to medieval times. It is one of only 14 wineries in Spain to have the Vinos de Pago status, a classification applied to individual vineyards or wine estates. All Vinos de Pago must be single estate wines made from a...
Read More 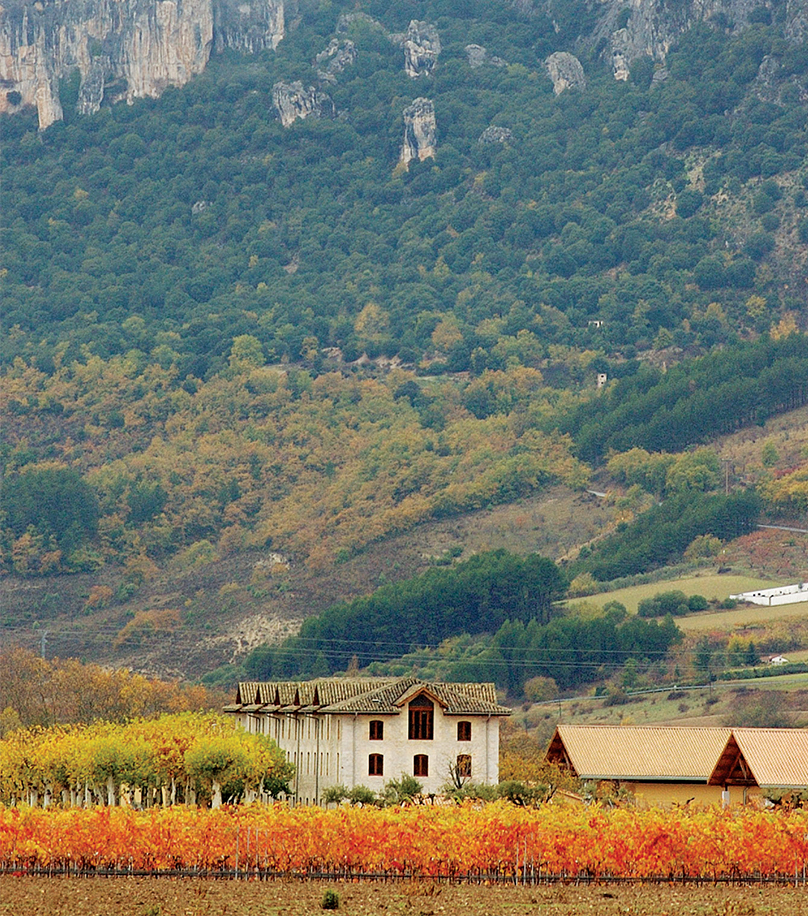 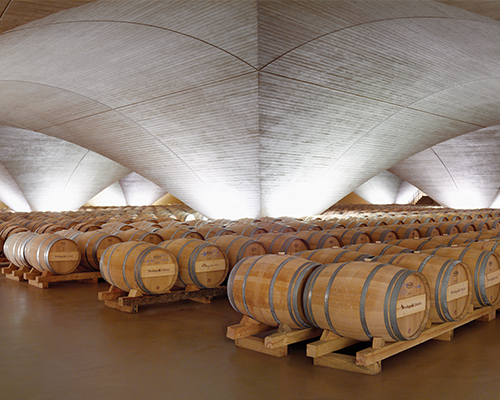