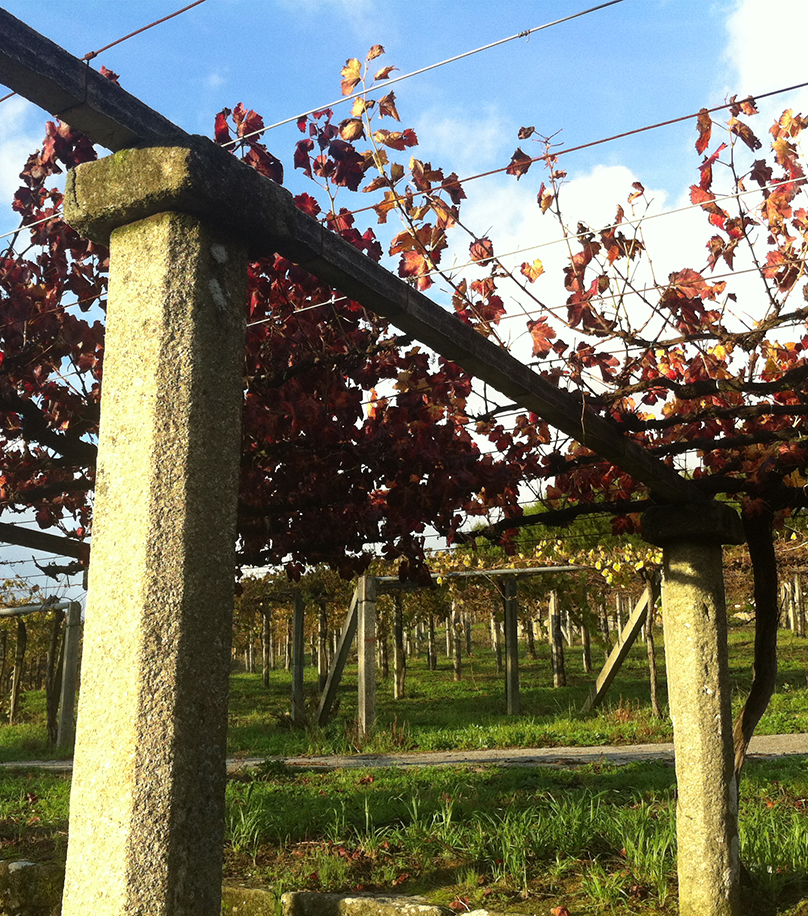 Danza is made by Martín Codáx, which was founded in 1986 and was named after the most popular Galician troubadour whose medieval poems were written in the old Galician-Portuguese language. In the poems, the troubadour sings about his love of the sea and the local coastline.

The winery was founded thanks to the idea of a group of winegrowers. Set up by 270 members, the winery also relies on the collaboration of 300 families of growers. Danza has become a symbol of Galician sparkling wines. 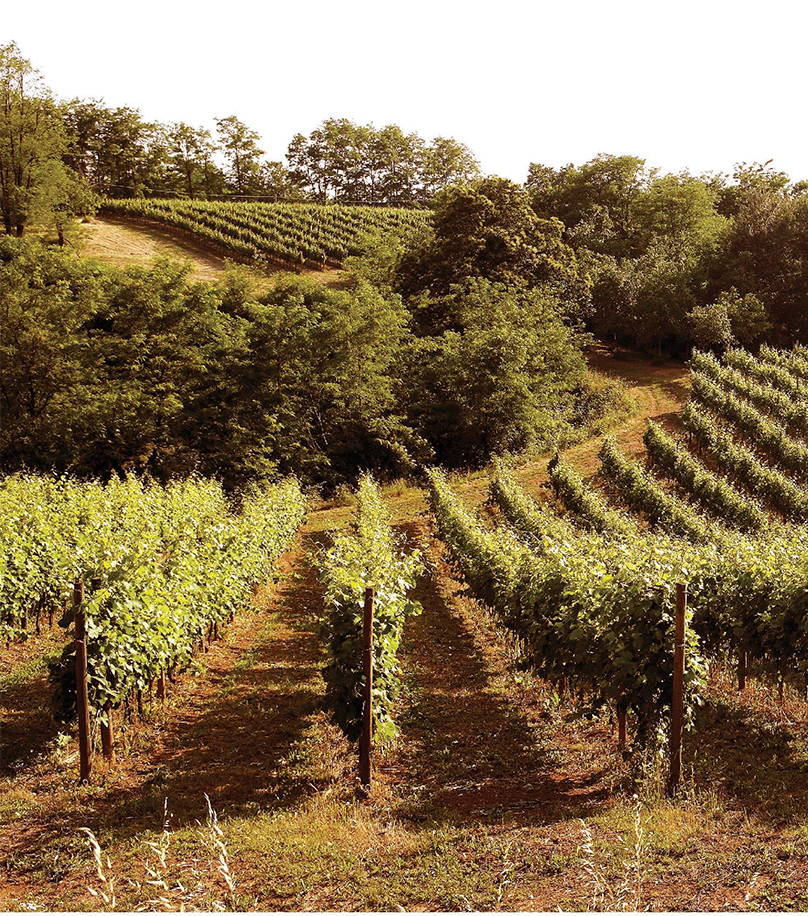 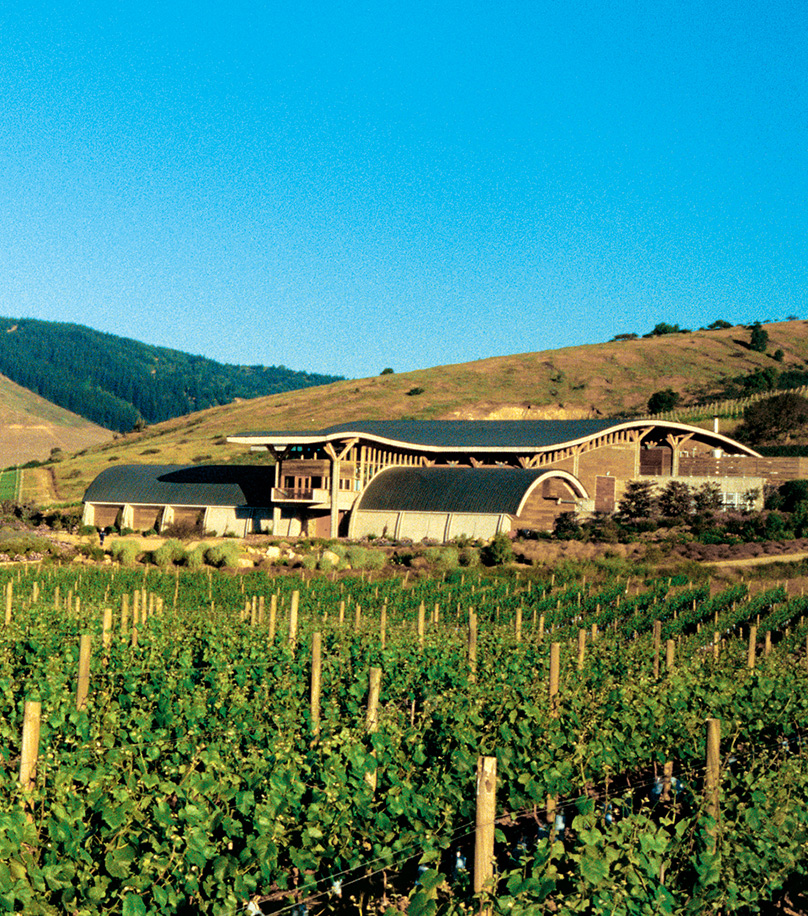 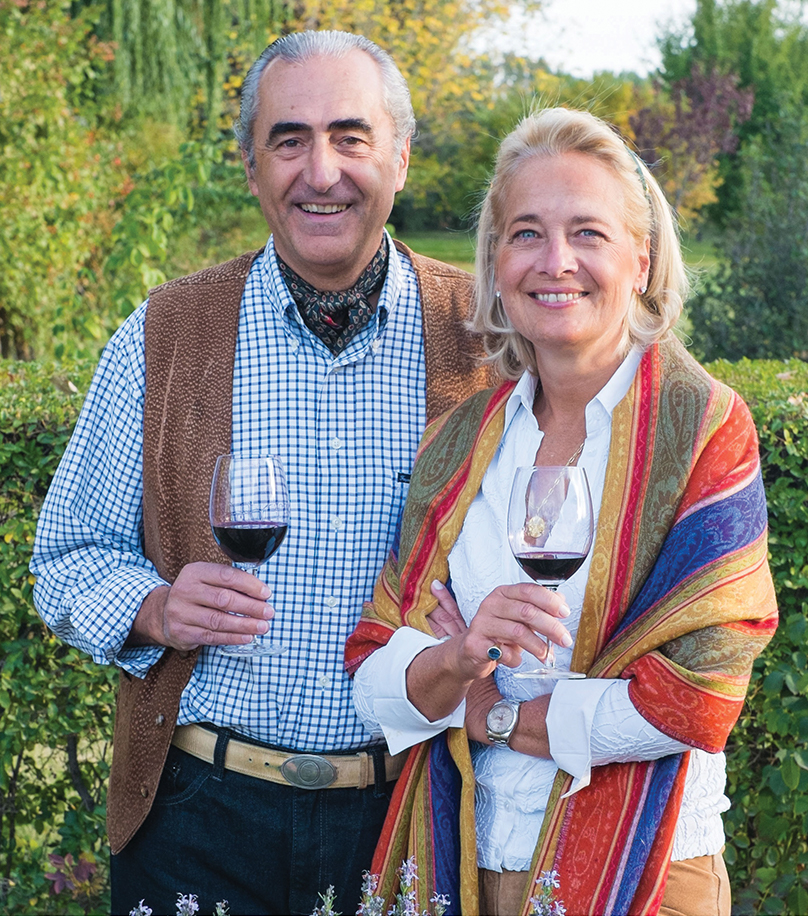