IWC Red Winemaker of the Year for Hervé from Bodegas Fabre!

Buckingham Schenk is delighted to announce that Hervé J.Fabre owner and winemaker of Bodegas Fabre in Mendoza has been awarded Red Winemaker of the year at the IWC last night. 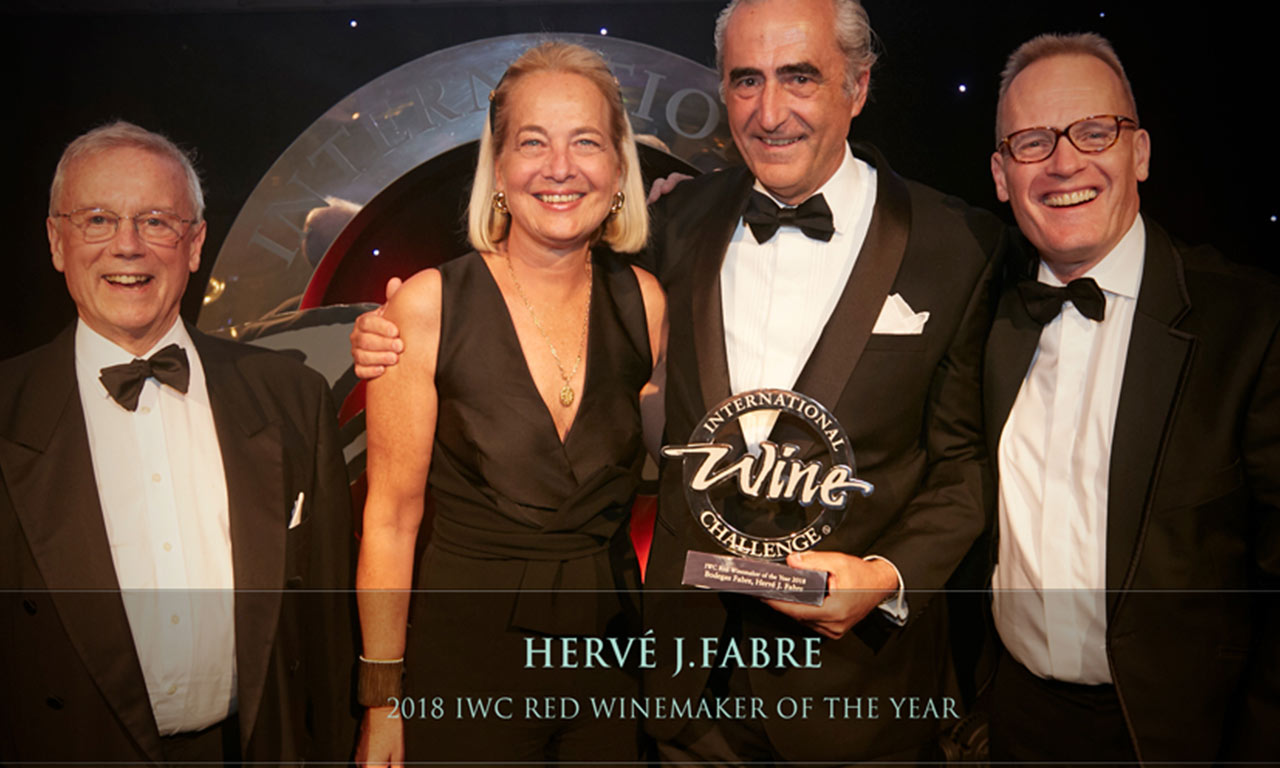 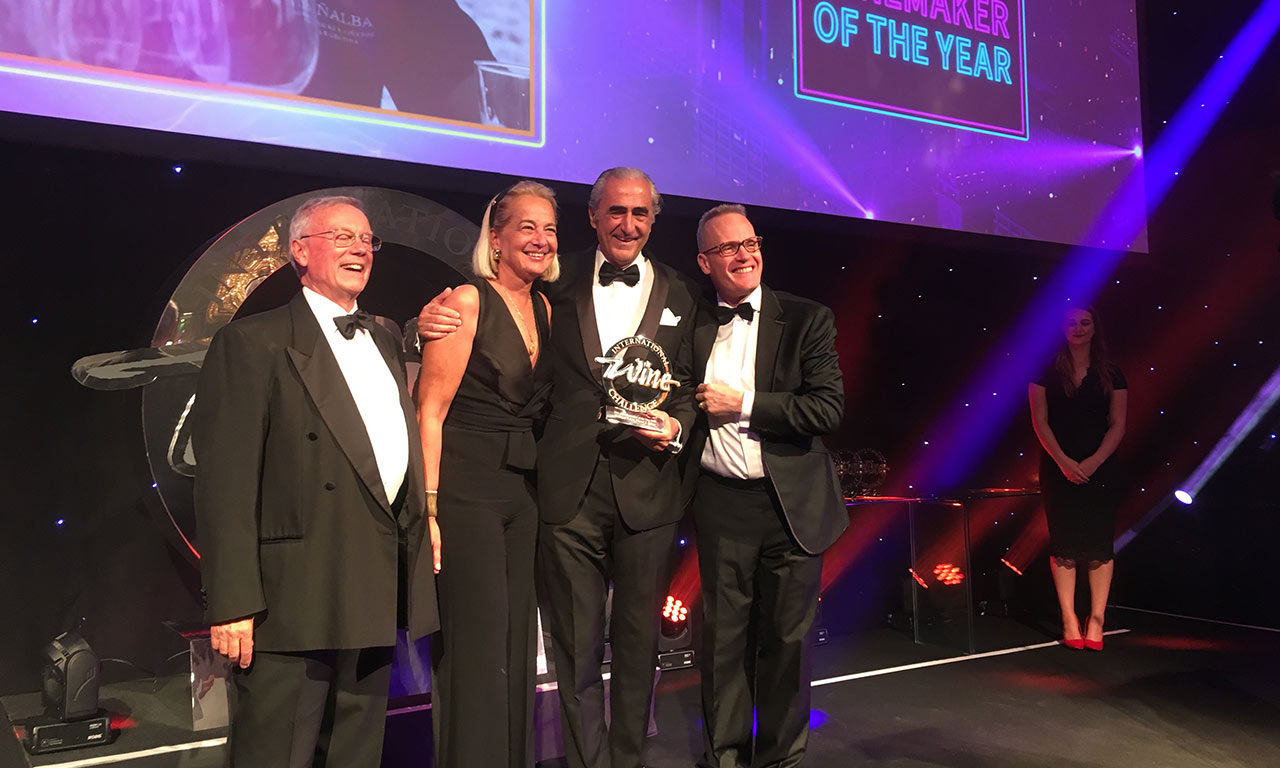 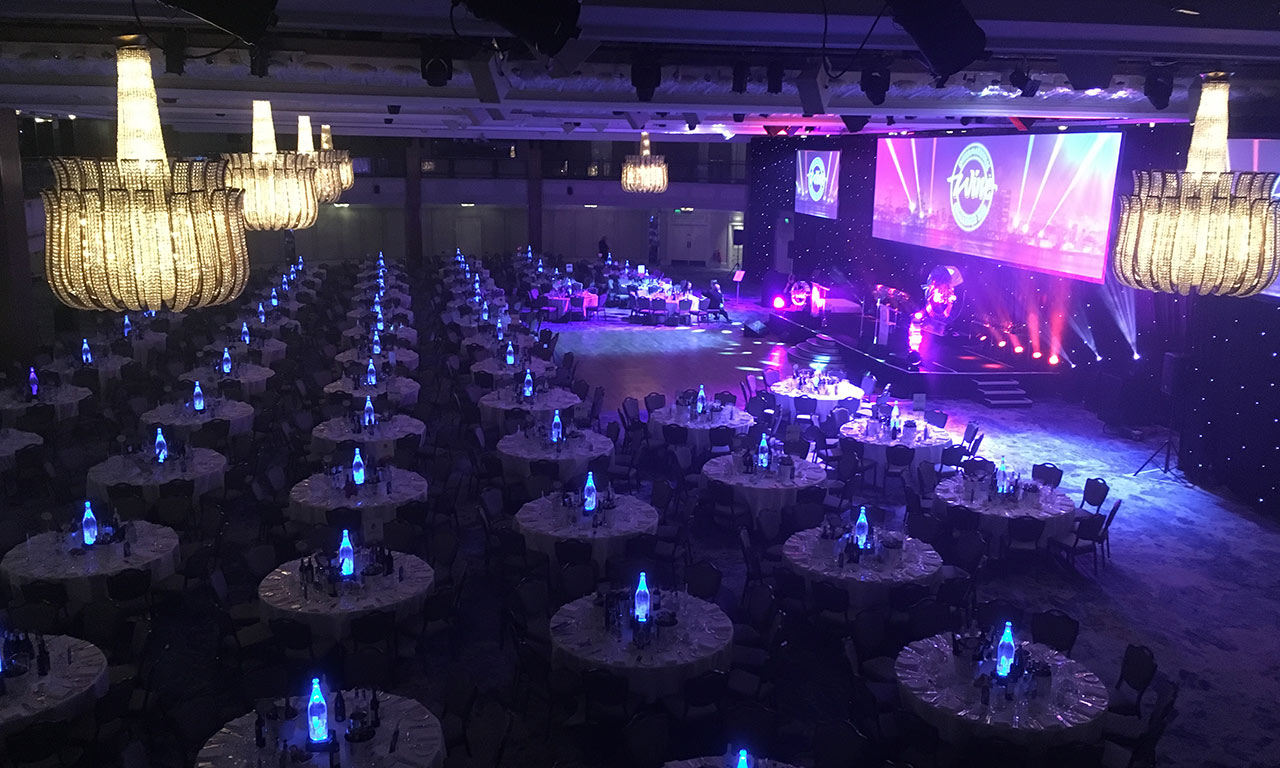 You can read all about the success on the IWC website.

Other winemakers on the shortlist included Alain Serveau (Maison Albert Bichot), Alain Rogier (Cave De Roquebrun), Chris Hatcher & Steven Frost (Wolf Blass Wines).
The winery also scooped the International Malbec and Regional Uco Malbec Trophies with its Viñalba Gran Reservado Malbec 2015.
Originally from Bordeaux, Hervé J.Fabre was one of the first winemakers to elaborate a premium single varietal Malbec in Argentina in the early 90s, at a time when the variety was viewed as little more than a blending partner. In 1992, Fabre acquired a number of Argentina’s oldest Malbec vineyards in Mendoza, and built his first winery in Lujan de Cuyo, such was his belief in the local terroir.
Over the last 25 years, Bodegas Fabre has produced internationally acclaimed wines, with Viñalba being their most recognised and decorated brand internationally. Having already won the Argentine Winery of the year award at the IWSC in 2017, this latest award is yet more recognition of Hervé’s skill and talent as winemaker.
Craig Durham, managing director at Buckingham Schenk said: “I couldn’t be more pleased for Hervé to be crowned Red Winemaker of the year. He is a true pioneer of premium Argentine Malbec. Without his talent and dedication, Viñalba and Bodegas Fabre would never have been so successful.’
Herve J Fabre, Owner and Winemaker of Bodegas Fabre comments on his win: ‘I am delighted to be receiving such a prestigious award and I am humbled to have been shortlisted with such outstanding winemakers. I can’t take all the credit for this award as it is mainly the result of painstaking attention to detail and extremely hard work by the whole team in the winery, particularly my wife Diane who is the main driving force behind our commercial success.’

Many congratulations to Hervé and all at Bodegas Fabre for this richly-deserved award.